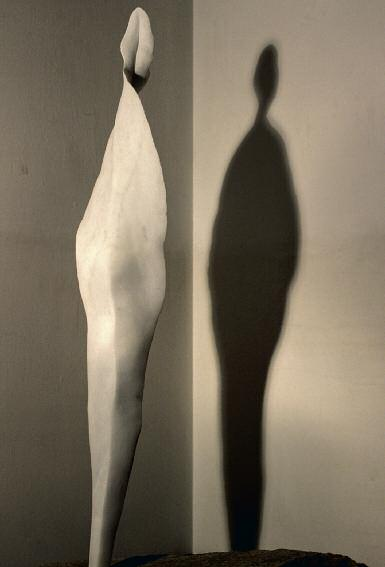 Nikolas Maniatakos was born and raised in Tinos. He completed his secondary education in visual and applied arts at the Technical School of Tinos in 2014. After completing the first-year curriculum at the Athens School of Graphic Design, he was admitted to the Faculty of Fine Arts of the Aristotle University of Thessaloniki, where he now studies under G. Tsara, A. Katsilaki and M. Halvantzi. In 2018/2019, he spent an academic year at the Academy of Fine Arts in Carrara, where he studied under Pier Giorgio Balocchi thanks to an Erasmus scholarship. Maniatakos has also worked for the Fund of Archaeological Proceeds. His works have been included in numerous collective exhibitions.